Archive for category: The Latest

It comes before the floodwaters—before the floodgates are crested and toppled.  Its start is insignificant, like a trickle of water that grows in volume and breadth, cautiously making its way into a dry and barren desert. Obstacles: Rocks, unforeseen elevations, skeletal remains … This is the start—the emergence, the burgeoning of a great idea. The genesis of your next, unstoppable, manuscript. 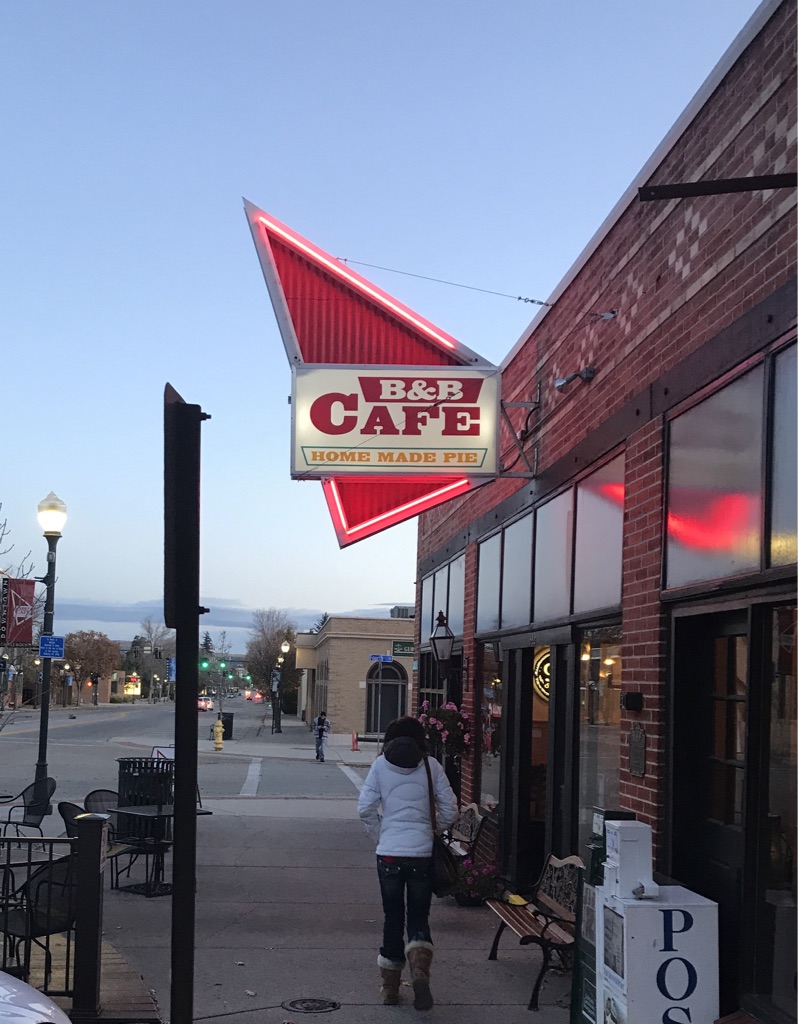 As a Sci-Fi writer, I’ve lately found it uniquely satisfying to write about my present hometown—Castle Rock, Colorado. When I first contemplated on penning a story that would take place in this small rural town where I live, my main motivation was the time and energy it would save me from having to research out some other more distant location. For instance, my supernatural spy novel, Mad Powers, primarily took place in Washington, DC. I’d spent a week there, along with my wife, scouting out the not so typical historical locations that could be used within the story. It was fun, but also very time-consuming. And added research that accompanied the trip continued on for weeks after. Anyway, back to my latest novel, “The Hidden Ship.” The idea for the story, which is your basic invasion from interstellar aliens, with malintent purpose—a planetary takeover viewed from a small-town perspective—actually came to me while having breakfast at a small greasy spoon right here in town. The B and B restaurant, a building well over one hundred years old, has a colorful history all its own. At one time the town jail was located across the street and prisoners were regularly shuffled over for meals. In an unrelated incident, a local lawman discharged his sidearm in the course of his duties. The bullet hole in the ceiling still remains unpatched. As I took in the creaky oak flooring, the cracked marble countertop, and the tinny bell that sounded every time a new patron entered, I contemplated on how a scene in my next book could play out: How normal everything would appear on the face of things. Platefuls of huevos rancheros, or oversized stacks of buttermilk pancakes, would be served onto scuffed and marred tabletops. How seated locals would welcome the arrival of friends and neighbors, now sitting at nearby tables, until three of ‘them’ arrived. The tinkling little bell over the door pulled everyone’s attention toward the trio of Earupitan marshals now entering. Seven-foot tall, each wore cowboy garb more appropriately seen on the set of an early 1960’s TV western—perhaps like the Lone Ranger, or Roy Rogers. Three aliens that tried way too hard, attempting to assimilate into this small, mostly rancher, community. And that was it. I was off and running. In my imagination, I started to play the ‘what if’ game. What if a local rebellion group was seated at a table when the three alien marshals arrived? Taking the storyline a step further, what if there were also human conspirators—modern-day Benedict Arnolds—in town as well? And then the thought came to me, what if my story’s chief protagonist had a secret? Something dangerous in his possession that no one else had—a small spacecraft hidden in his barn.

The best stories, at least for me, start out as rough concepts. Then I let them visually play out in my mind. I actually see the scene—like frames of a film streaming forth in my imagination. But it doesn’t stop there. I stay conscious of my own reaction to what I am seeing as if I were seated in a theater watching the movie unfold. And I take note too of the reactions of those seated around me. They are my readers—the ones that count most. The folks that will buy my book and, hopefully, enjoy the words I scribe, which eventually end up printed in paperback, e-reader, or audiobook. 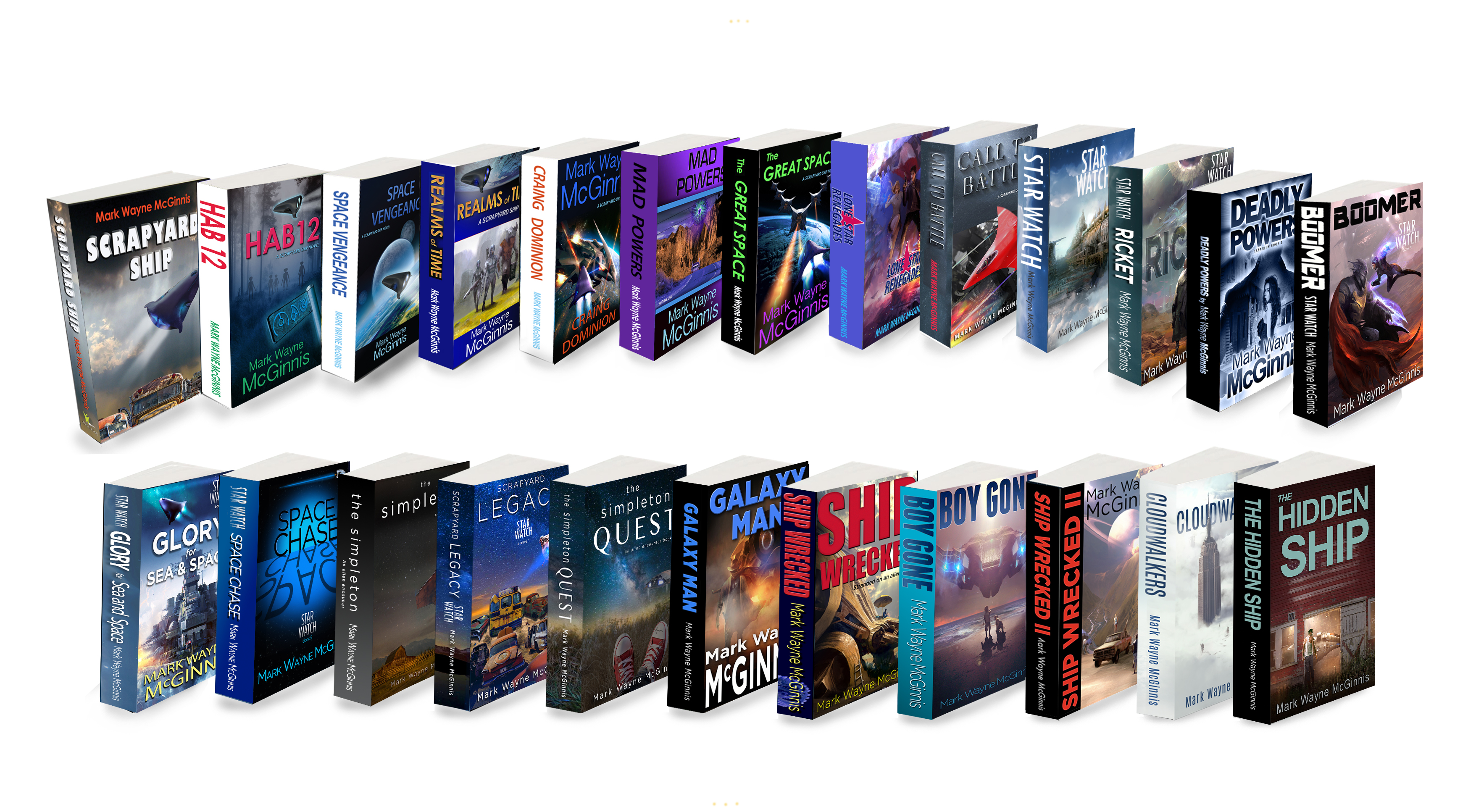 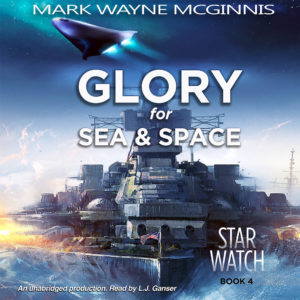 FYI – Those interested in alternative (to E-books) ways of reading my books—both the print version and the Audiobook  versions are up on Amazon. Enjoy! 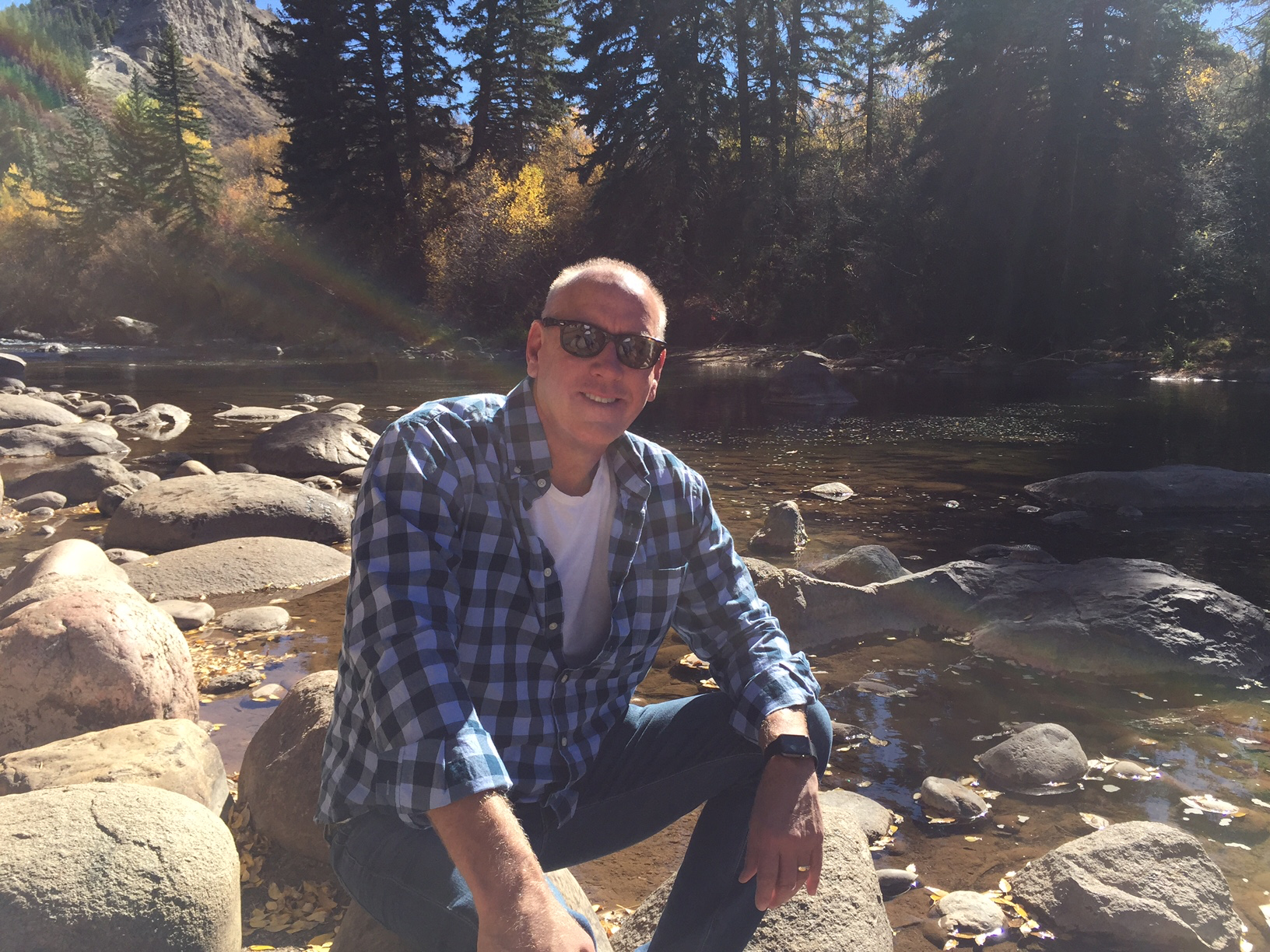 FYI … For those writers / aspiring new novelists,  that would like to connect with me one on one about your projects … now’s your chance. Once a month – 2nd Tuesday – I’ll be heading up a MeetUp group in the Denver / Boulder area here in Colorado.  This “Writer’s Idea Factory” is on June 14th at the Louisville Alfalfa’s in their Community Room at 2:00 PM … show up if you can! Contact me for more info if you need it – thx! 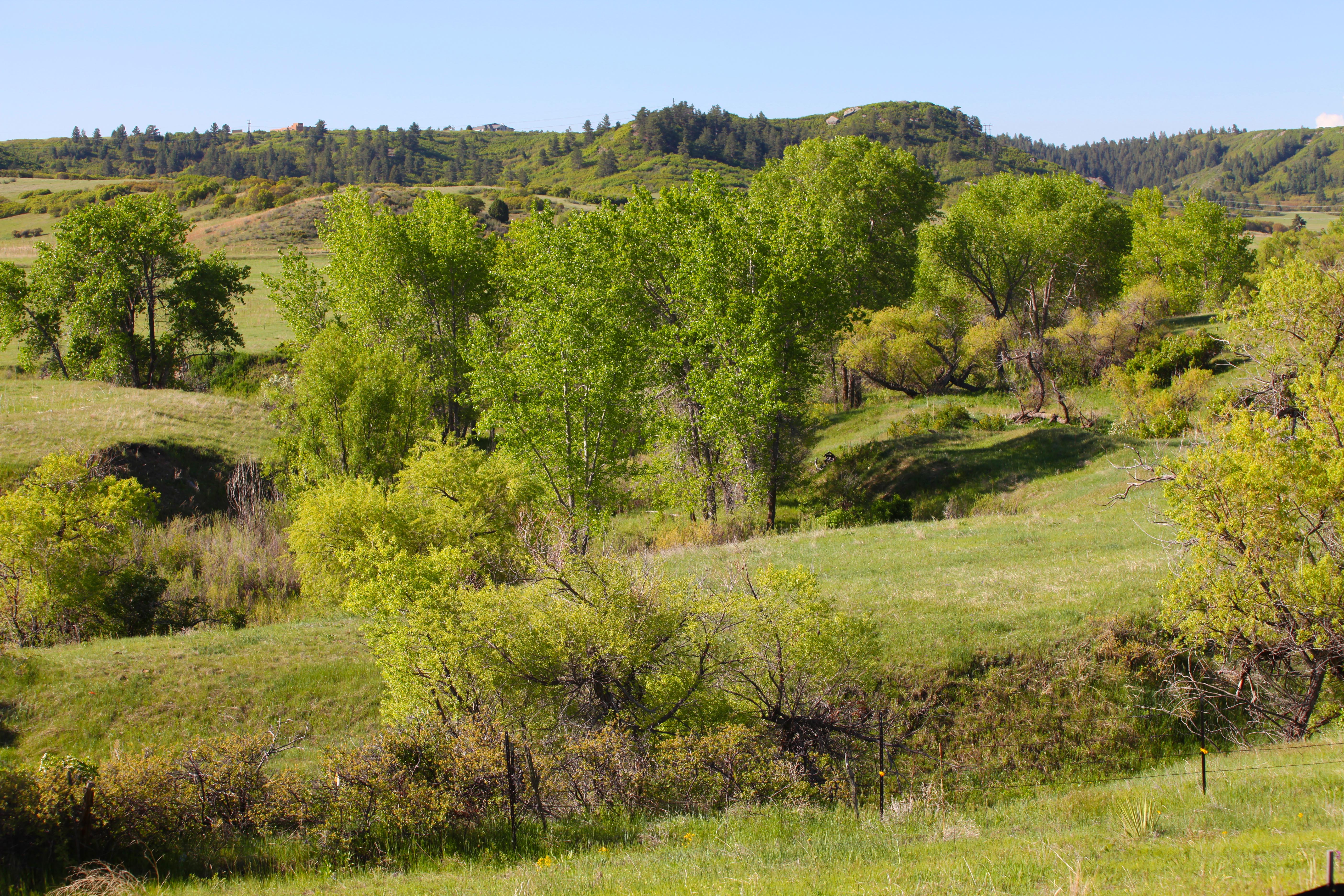 So where the hell have I been …? I’ve been moving  (yes, still in Colorado) and taking a short break. Believe me, after writing 13 books in three years … it was necessary. I simply needed to ‘not write’ for a little while. I took the picture to the right on a walk this morning. This is what a breath of fresh air looks like … what relaxation looks like. My wife and I had reservations about moving to a small town. Would I loose touch with friends and family? Would I miss the hustle and bustle of Denver and Boulder …? Seems those things weren’t much of an issue. What I gained was something I’d forgotten about—like the way drivers here give a little wave of acknowledgment when sharing the same road … or how people at the supermarket actually make eye contact and smile at you. Our escape to Castle Rock has been wonderful so far and the really good news is I’m writing again.

Following on the success of Boomer, the 3rd Star Watch novel—comes Glory for Sea and Space. It will not be a typical Scrapyard/Star Watch book. Over the years I’ve had numerous requests for a book that explores the period before Scrapyard … when Jason’s father, Admiral Perry Reynolds, along with Ol’ Gus first discover The Lilly (along with Ricket) and eventually head out into space. It’s a complicated book, especially since I needed to address what had happened to Mollie and Boomer (somewhere off in the Multiverse). So we have a book that not only spans decades but centuries in time… For those that are big enough fans of the stories and actually read these posts … send me a note to become one of my pre-release reviewers. That’s all for now …  time to walk the dogs.

Scroll to top
Where Should I Send It?

Where Should I Send It?

Where Should I Send it?